Our hope is that this thread and Nika’s work will  inspire thoughts and conversations on whether and how anthropology can be made accessible to children.

A4Kids is a project developed and run by Nika Dubrovsky. It aims to bring the anthropological lens to children by way of  (free) downloadable interactive books and workshops. 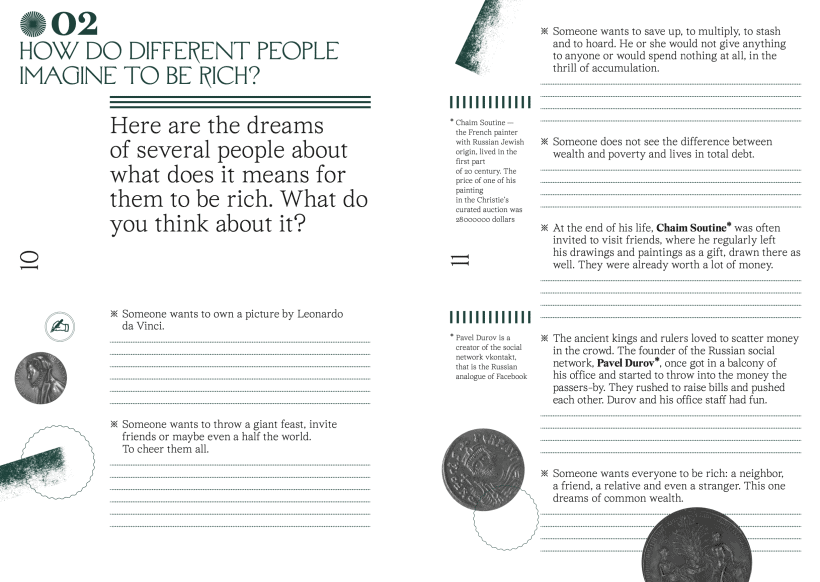 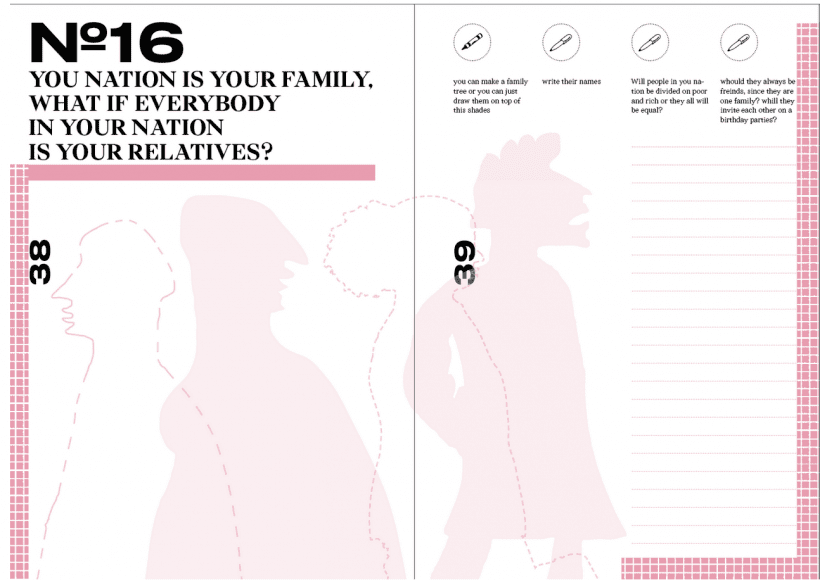 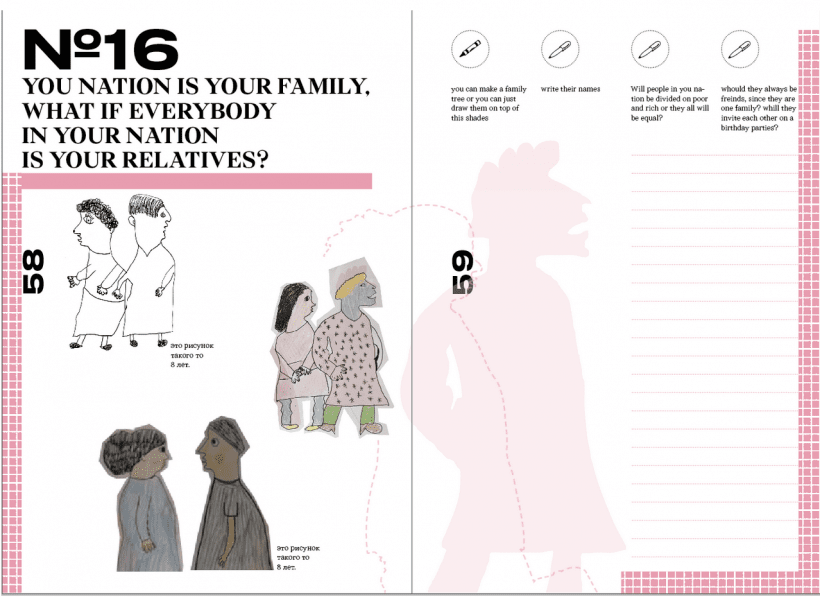 The 14 workbooks, aimed at children of all ages, are the results of collaborations between artists such as Nika and scholars. They were conceived to function in a somewhat more open format then is habitual.  Nika sees her role and that of the authors, scholars and artists who contributed as ‘facilitators’: their job is to put together the questions and bring ‘whatever materials we have right now in order to answer these’. But the resulting workbooks should never ‘put the final dot’: rather, their format makes it easy for anyone – parents and children included- to revisit, amend, add to and customize them.

This week, we’ll be sharing with you a two-part interview with Nika, as well as two articles written by Nika about her work, the philosophy and methodologies behind it, how she was inspired to start it, the challenges she ran into, and why she thinks it’s so important to bring anthropology to children.